Well I've got all the stuff home unpacked it and thoroughly rummaged and tinkered with everything. So now I have 2 boxes of old kit and from it I've put together a set of all the good stuff.

So far there is:


Box full of other odds and sods!

All of it is in near mint condition, so far I’ve run a film through the camera just to check it all works OK and given everything a good (and careful) clean. The FM is fantastic to use really solid and a few of the pictures I took on that first film are really sharp, the others are crap due to user error!

Here are a few of those pictures, and before anyone says "they're a bit yellow" I know, I have since found out that I am supposed to use one of those filters I found in the box to adjust for tungsten light! The film was cheap Kodak 400 asa so a bit grainy but I have since used a couple of decent Fuji 200 asa films so when i get those back I'll post the results here. 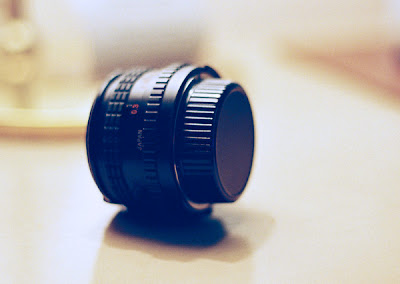 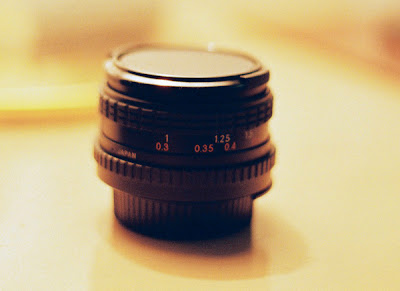 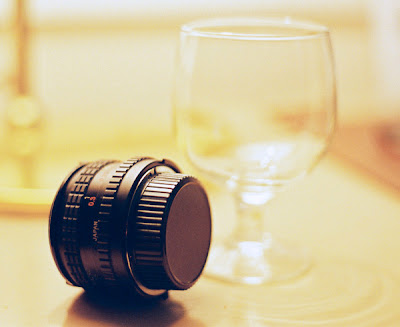 As with most cameras of this age the foam seals have turned to goo so I have ordered a replacement seal kit, hopefully that should be here this weekend, should keep me busy!

Having inherited a Nikon FM 35mm SLR from my Grandfather, who was a keen photographer, along with a large box of stuff to go with it, I'm going to try and use it as much as possible and post the results up here.

Read the first post here to find out more.
large box of stuff